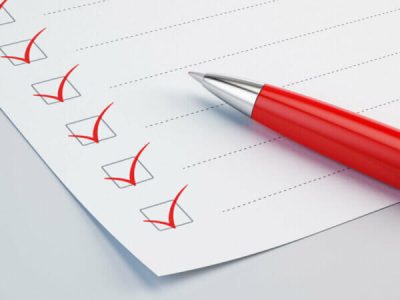 A few rule of thumb to cover the basics for the Tier 8 Strongholds. In general Tier 8 consist of a two group split with 1 very heavy battalion supported by fast and nimble burst damage vehicles. The very skilled teams often picks and prioritizes a majority of fast medium tanks with burst damage potential rather than heavies. Alternatively your tank selection can indicate a very defensive strategy and utilizing tank destroyers alongside super heavies. The more lighter tanks requires in general the most skills and is more dependent on a well performed strategy whereas the defensive strategy can in theory be performed with a majority of legionnaires in your ranks.

The 1,2,3… scale should be strongly considered as the difference between number 1 and 2 can often be extreme!

In the HoKx clan we put primary effort into aggressive push strategies to catch the enemy off guard and win by sheer power of numbers, dpm and surprise. As a default we utilize 6x heavy tanks (2x Defenders + 4x IS-3A) alongside 3x medium tanks (Any of the meta tanks), alongside 1x Light tank (EBR 75).

When looking at the HoKx Preferred tank selection for clan wars then we try to utilize various strategies where player vs. player skill success is not vital but playing well as a team is. Further clan wars details are only for HoKx members.

(Depends on map and team setup and availability of the tanks)

Artillery in tier 8 Strongholds? No… Did you opponent bring Artillery? Then yes you got a tank advantage already by utilizing the correct push strategy as you are already 1-0 ahead….

Artillery can be a viable option in Clan Wars when utilizing correct & proper defensive strategies.

Tier 8 consist of way more advanced strategies when you compare it to Tier 6 both in tank numbers, amount of maps and the sheer selection of tier 8 tanks. As these lists are and will be updated as more content is added then we listed a few basic rule of thumbs that more often than not are advisable are as follows;

Bonus Codes for World of…
2 days ago by drmojr
I know they work on NA ...

Bonus Codes for World of…
2 days ago by Hannes
Code for KanonJagdpanzer 105 worked for ...